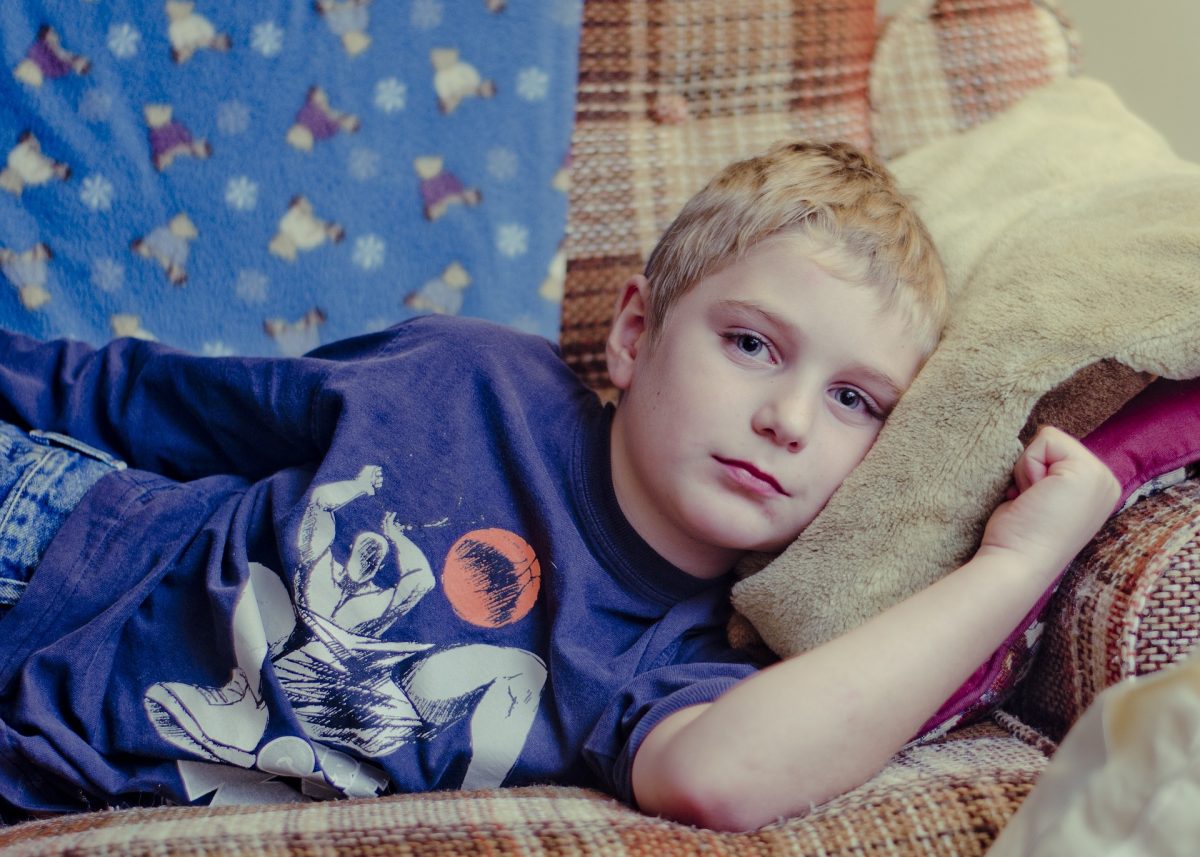 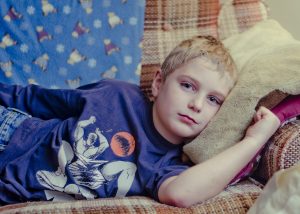 It’s an era of sedentary activity– of children and adults who spend evenings and weekends glued to the couch. Many children have been trained to sit still for hours at school and then follow it with an hour or more of homework each evening. So when they have free time, naturally a child will retreat into … the stillness of video gaming, TV and social media?! It’s true, many parents find it difficult to get their school-age children active without the structure of an organized sport or the promise of a bribe (in the form of more time for video games, naturally).

Intuitively, many caregivers understand that it’s important for children to move, but don’t always know how. Here’s a start.

Get ’em Off the Couch:

If your child is still avoiding movement, they may benefit from support with coordination, muscle tone, balance, or body awareness. A pediatric occupational therapist might be able to help.

Need more ideas to get your kiddo engaged? We’ve got your back. Check out our Pinterest boards for lots of activities. If concerns persist, Intuition Wellness Center can help you and your family connect to resources.
At Intuition Wellness Center we specialize in services and wellness programs for children, young adults and families and supporting other like-minded professionals in doing good work. Call us at 520-333-3320.

What sets Taekwondo Wellness apart from your typical Taekwondo school? We incorporate three distinct services into our classes that are aimed at helping youth, adults and their families improve their mental health and family and peer dynamics. The first key component is psycho-education, which teaches psychological hygiene, coping skills, and social skills. The second key component is parent coaching that helps families improve their communication and interactions with their kids and others. Mindfulness meditation is the third key component, which is incorporated into each session to take advantages of its many benefits such as improved attention span, pain relief, and decreases in anxiety to name a few.

Obesity in the United States is a major public health concern affecting not only an individual’s physical health but also their mental health and the emotional health of their family. Obesity is defined as having a Body Mass Index (BMI) of 30 or higher, which is calculated using one’s weight and height. Weight gain and obesity result from consuming more calories than the body requires given the level of physical activity.

Two of the leading culprits of obesity are sedentary lifestyles and the quantity and quality of one’s diet. Some other factors that impact obesity include genetics, metabolism, endocrine problems, and culture. The Surgeon General (2010) recommends 60 minutes of moderate physical daily exercise for children and teenagers and at least 150 minutes weekly for adults. The United States Department of Agriculture (USDA) has updated its Dietary Guidelines for Americans recommending half your plate be fruits and vegetables and half be grains and protein.

Here are some alarming statistics from the Surgeon General 2010 Report that will hopefully move one to make meaningful lifestyle changes that lead to happier and healthier lives.

These statistics are shocking and getting worse every year, just check out the CDC US Obesity Trends by State Map. Many health providers and even First Lady Michelle Obama with her Let’s Move initiative have seen this crisis as a call for action and are working hard to ameliorate this issue. However, the focus has usually been on the physical impact of obesity, often neglecting or downplaying the mental health implications.

MENTAL HEALTH IMPLICATIONS
Given the increasing number of obese or overweight people in the United States and the associated mental health problems such as depression, one can speculate that depression rates will also increase. Addressing depression and other mental health issues associated with obesity is important because one’s emotional state can affect compliance with treatment plans and medications. Depressive symptoms include:

Each of the above depressive symptoms can complicate treatment for obesity; for example, having low energy, motivation, and fatigue reduce the likelihood of following through with workout routines, taking medications, complying with treatment plans, or adhering to nutritional recommendations. Furthermore, family members are affected by partners and children who are depressed, as it can be difficult living with a depressed individual who may be easily irritated or has little to no interest in doing anything fun. Not surprisingly, children of depressed parents are at higher risk for their own psychiatric problems, interpersonal difficulties, and academic challenges.

RECOMMENDATIONS TO REDUCE THE RISKS OF OBESITY AND MENTAL HEALTH IMPLICATIONS

Saturday: By Appointment Only