ASD Girls: It is only a special part of who you are 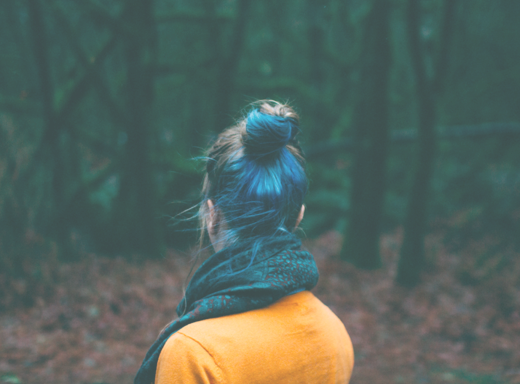 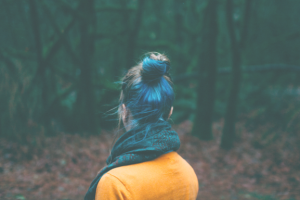 As a sister to a person with autism, I feel very fortunate to be able to write this post during the month of April—Autism Awareness Month! Autism Spectrum Disorder (ASD) is classified as a neurodevelopmental disability, meaning symptoms appear during early developmental periods (18 months- 6 years). The most common characteristics of autism include social communication difficulties. The prevalence has nearly doubled since 2004, shifting rates from 1 in 125 children in the United States to 1 in 68, and 1 in 54 among boys. While there is no known single cause of ASD, research suggests early supports and services improve long-term outcomes.

National Autism Awareness Month, first developed by the Autism Society, was created to spread awareness of the condition. Since then it has expanded to promote acceptance, appreciation, and inclusion. Autism Awareness Month has been celebrated in many ways, including #LIUB (i.e., light it up blue), by wearing blue, or using blue outdoor lightbulbs.

At the Convention of Rights of Persons with Disabilities (CRPD) in November, 2017, participants focused on particular challenges for women and girls with disabilities. This year, the United Nations made a commitment to empowerment. Namely, the UN is discussing forms of discrimination and other unique barriers among women and girls with ASD with key stakeholders and policy makers. Some examples of these barriers include access to education, lower rates of employment, greater likelihood of physical and psychological violence, and inadequate sexual and reproductive health services.

Emily, 23, describes her own perspective on discrimination:

“Due to my autism diagnosis, I felt discriminated against myself in employment, and that made me feel like an outsider. I felt like I was a freak because of my autism. Eventually, I learned that everyone should be protected from discrimination in the work force. We are all created equally, regardless of our weaknesses, disabilities, race, religion, sexual preferences, etc. Had I not realized that, I probably never would have gotten where I am today – working two part-time jobs.”

When asked about practical ways people without ASD can empower girls on the spectrum, Emily identified the struggles of communication with “neurotypicals,” and offered some advice:

“Though acquiring social graces always seems to have their obstacles, no one should give up so easily. People often believe that if you’re different from them, they wouldn’t accept you as a friend. Discrimination, especially against a person with a mental disorder, is one of the greatest challenges that we face. As hurtful and cruel as it may be, it happens. Don’t let doubts, fear, and uncertainty get in the way. Autism doesn’t define you as a person; it is only a special part of who you are.”

PrevPrevious3 Ways to Create Energy from Within
NextStop Power Struggles, Make Peace with Your ChildNext
Leave a Reply Cancel reply