When Your Child Says She Hates to Learn (Part 1) 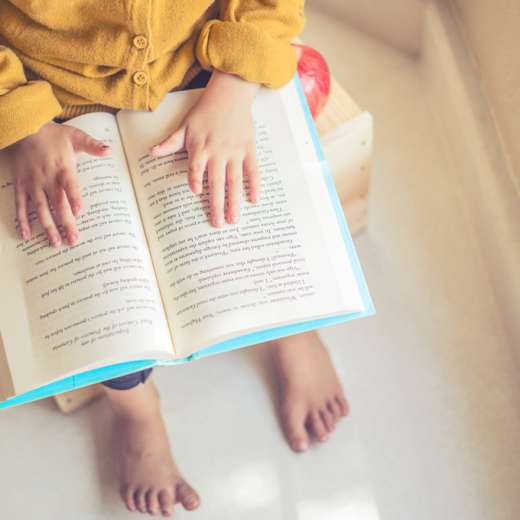 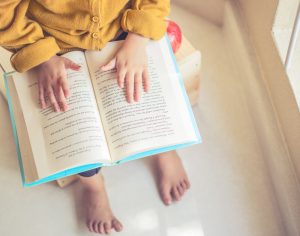 Refusing to do homework, acting up in school, turning everything into a competition, constantly seeking positive feedback, falling apart when something isn’t perfect… These are all warning signs that your child may lose her love of learning. And it’s dreadful really, because what is there if there isn’t learning?

When a baby is learning to walk, she falls and gets back up over and over again because she is determined to learn– driven by a desire to master this challenge and undeterred by the effort needed to do so. And then, after a child becomes capable of looking at herself critically, sometimes she starts to view effort as a bad thing. Somehow, some children begin to develop the belief that, if they were truly smart or talented, then they wouldn’t need to put in effort. A resistance toward challenge develops and a fear of failure takes hold. This is what research psychologist, Carol Dweck, calls a “fixed mindset.”

Refusal to Put in the Work: Putting in effort and failing is threatening to the self concept of a child with a fixed mindset, so your child may just refuse to work at all. At least then, when the night before your teen son’s physics mid-term he still hasn’t ventured past chapter 1, there’s no question as to what the outcome will be the next day and when, inevitably, his performance suffers, then he has the handy excuse of not having tried anyway.

Acting Up: In a ploy to avoid being “found out” as not knowing something or not being a complete expert, your child may tantrum, create a diversion, or engage in behaviors that force punishment. A theme of major meltdowns in math class everyday may be less about the teacher and more about your child’s insecurities. Sabotaging her long-awaited chance to promote to orange belt in karate may feel easier in the moment than being put on the spot in front of her instructor and peers and risking her identity as an impressive student. And one that seems to resonate with many families– knocking the “Sorry” game board across the room and spitting out, “I hate you,” because big sister caught him cheating on his third turn… much safer to just quit and blame another than to risk failing by playing by the rules.

Perfection or Bust: Because a fixed mindset leads to misperceptions of all talents being natural and effortless and a very black and white way of thinking about ability (either you have it or you don’t), a need to prove oneself against peers may develop. Rather than a child’s own performance becoming her measuring stick, she may be pushed repeatedly to the brink of a major breakdown in her pursuit of the title of valedictorian. This form of competition is not encouraging and does not lead to a positive peer culture, but rather becomes a rat race of kids valuing perfection (measured by grades and trophies) rather than progress.

Seeking Constant Reassurance: For the child intent on maintaining his title role as the best of the best (because he has interpreted this to mean that he has value in the world), failure does not appear to be an option. He asks, “Do you like my picture?” after every single stroke of his paintbrush. And when your daughter receives constructive criticism from her English teacher on her “To Kill a Mockingbird” essay, rather than valuing it as feedback that will help her improve and learn from her assignment, she begins to complain that her teacher is mean and doesn’t like her.

These stories resonate because every person everywhere has witnessed and dealt with a fixed mindset at some point. It’s the terrible result and continuing aftershocks of an experiment gone wrong– the one where an entire generation was subjected to adults repeatedly saying “good job” without meaning or specificity. The one where we were emptily awarded ribbons for participation even if we showed no interest or motivation to participate or improve and sat week after week on the sidelines counting the freckles on our left ankles.

Can a fixed mindset be repaired? Yes! And it’s easier than you might think! Here’s the link to get my 7 steps to a healthier mindset. In part 2 of my mindset series, I talk about many things you can do to start to transform your and your child’s fixed mindset into a growth mindset.

At Intuition Wellness Center we specialize in integrated behavioral health services and programs for children, young adults and families and supporting other like-minded professionals in doing good work. Call 520-333-3320 for a free phone consultation.

PrevPreviousMy Child Was Exposed to Media Coverage of a Tragic Event… What Can I Do?
NextWhen Your Child Says She Hates to Learn (Part 2)Next