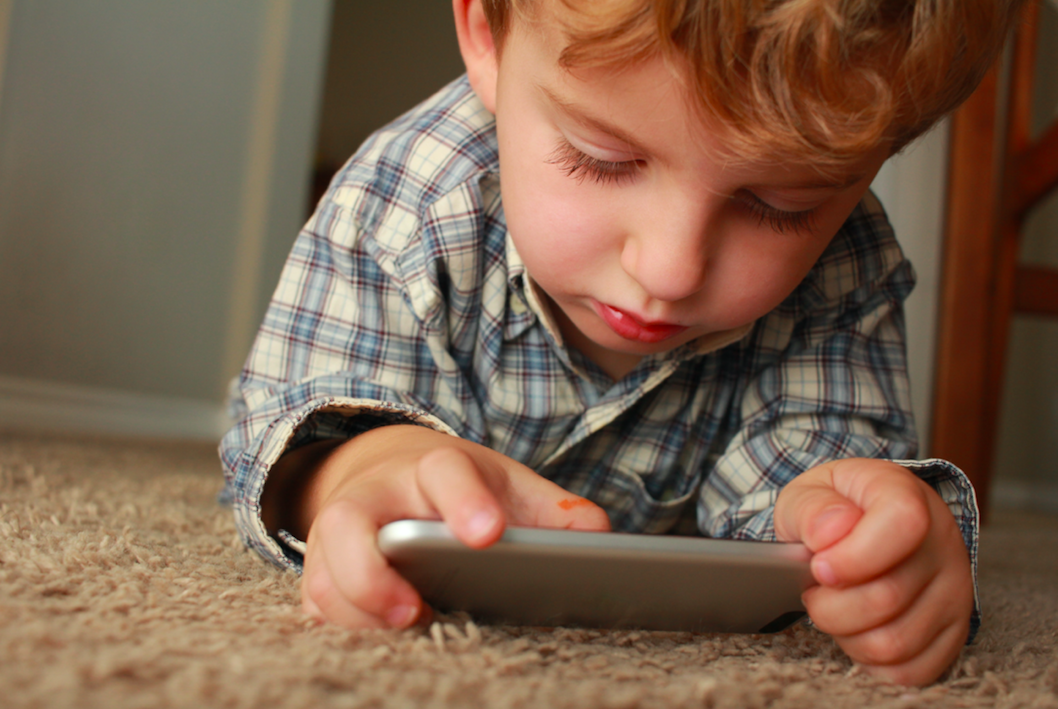 A little over 6 years ago, I had just reluctantly traded in my basic flip phone for a smartphone. Now? My smartphone practically feels like an appendage. Digital advancements are happening lightening fast. As a result, research on the effects of screen time is struggling to keep pace. This has left most families feeling uninformed and overwhelmed when it comes to creating screen time boundaries.

The truth of the matter is that none of us could have prepared for the epidemic that is screen time in the 21st century. Whether it’s playing a mindless online game, following social media, coordinating a multiplayer video game, or streaming video, there’s something for pretty much everyone. But parents simply don’t have a personal reference point for what it’s like to be a kid in this digital era. None of us were tweens or teens connecting through social media in quite the way that our children are. We didn’t have such instant access to the huge variety of media like children do now.

If you’re like me and other parents, you’ve probably had some desperate moments in search of answers around screen time limits. Perhaps you’ve found yourself asking some of the following questions: what kind of screen time should we be allowing and when? Is it ok to let my child play video games before or between homework assignments? How do I get my kid to get up off the couch? What can I do to get my kid off her phone? How violent is too violent?

While what’s best for your family won’t be the perfect balance for all, there’s a few basic strategies that many families seem to find pretty helpful.

This screen time takeover is something that impacts all of us. The battle is ongoing. I’ve identified several moments when I know for certain that it’s impacted my ability to be a present parent. Many other parents report the same. Much of what I’ve learned, came not just from extensive reading on the subject, but also from talking to other parents and trial and error. I encourage you to do the same.

Photo by Hal Gatewood on Unsplash.